If you, a family member, or loved one has been injured due to someone else’s negligence, recklessness, or intentional actions, our lawyers will aggressively fight for the compensation you deserve.

With the help of our firm, you may be able to seek compensation for:

Our experienced attorneys fight for the compensation you deserve 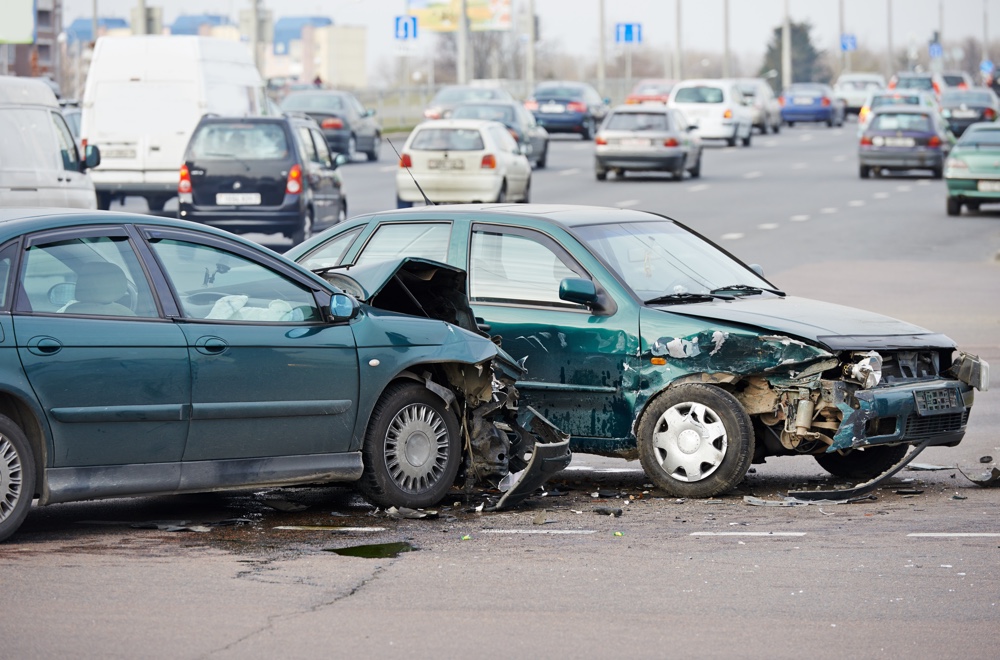 Don’t settle for less than you deserve. Let our trained attorneys handle the insurance companies for you. 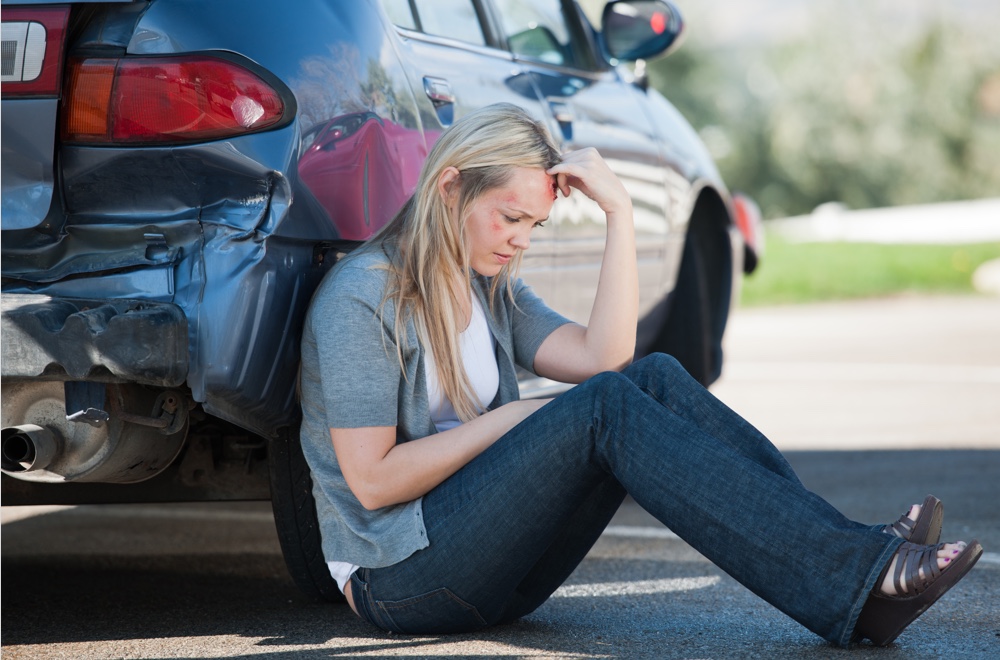 If you’ve been severely injured or have lost a loved one, you need a tough and experienced attorney to fight for your claim in the courts. We will help you navigate the pre-litigation and court process to maximize your recovery 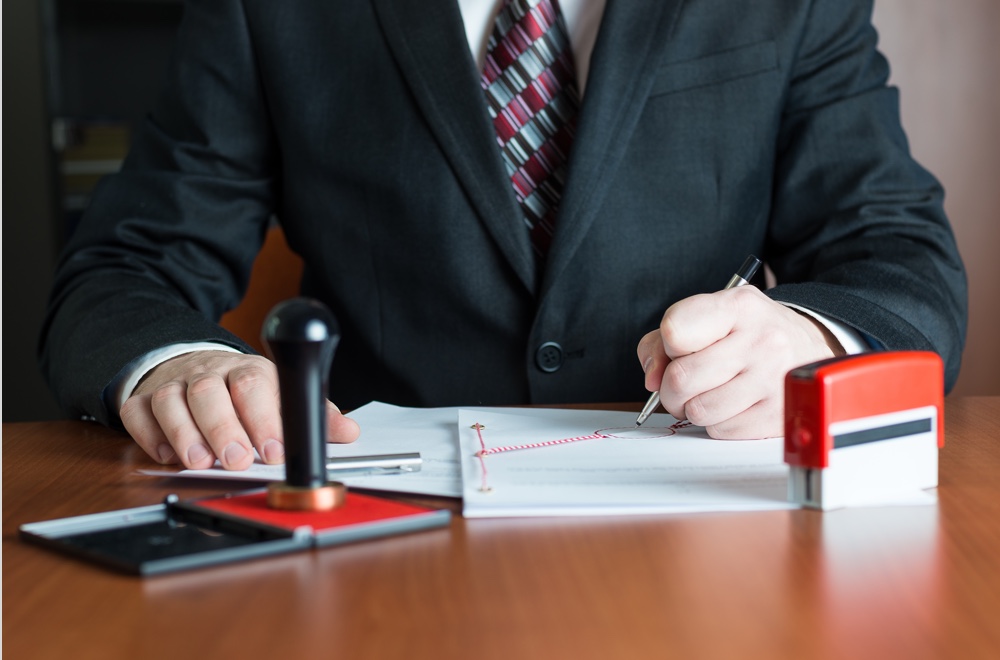 Our attorneys fiercely protect our clients’ rights and are dedicated to pursuing full compensation for any injuries arising from other people’s negligence.

SInce 2002, Talabi & Associates have helped our clients recover damages for their personal injuries and find justice against big insurance companies, negligent employers, and fraudulent corporations.

What Our Clients Say

I have used this firm twice for my legal matters. This firm is not only competent and hard working but also set forth realistic expectations. I really trust this firm and I always feel like they are always looking out for my best interests. I have always recommended this firm and will continue to do so.

The staff is amazing. Great communication and great service! Everyone I spoke with was knowledgeable and helpful. Thank you so much for all your work!

This firm has been helping me since November. Since then I have received nothing less than exceptional service. The staff is always courteous and willing to help guide me through all my question. I look forward to doing more business with them and would recommend them to my family and friends! 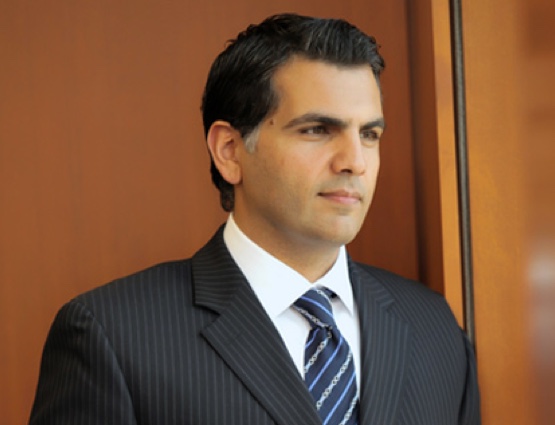 Mr. Mike Talabi is the founder and managing partner of Talabi & Associates, P.C. 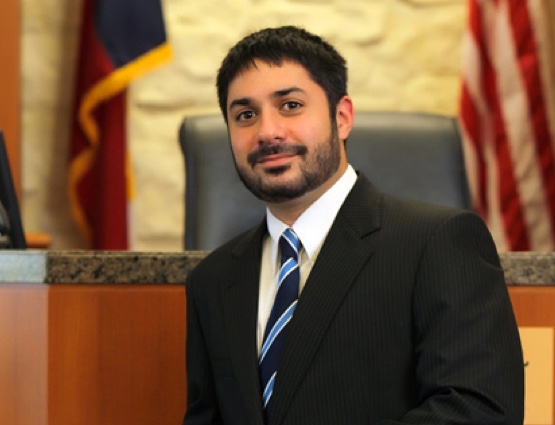 Mr. Sean Palavan is a native Houstonian and has been with the firm since 2007.

Mr. Palavan graduated in 2005 from the University of Texas at Austin with a B.S. in Electrical Engineering. He then received his Juris Doctorate from the University of Houston Law Center in 2008, and has been a licensed attorney in Texas since November 2008. Mr. Palavan is licensed to practice before all state courts in Texas, the Federal District Court for the Southern District of Texas, the Fifth Circuit Court of Appeals, and the United States Supreme Court.

Mr. Palavan previously clerked with the Honorable Elizabeth Ray of the 165th Civil District Court. He has tried cases to conclusion at the state district court level and handled multiple civil appeals. His current practice includes personal injury, employment and civil rights litigation, along with related appellate work. He is also a certified Mediator in the State of Texas.

In 2015, Mr. Palavan achieved his Board Certification in Personal Injury Trial Law from the Texas Board of Legal Specialization.